Add a Picture
Gateway of India 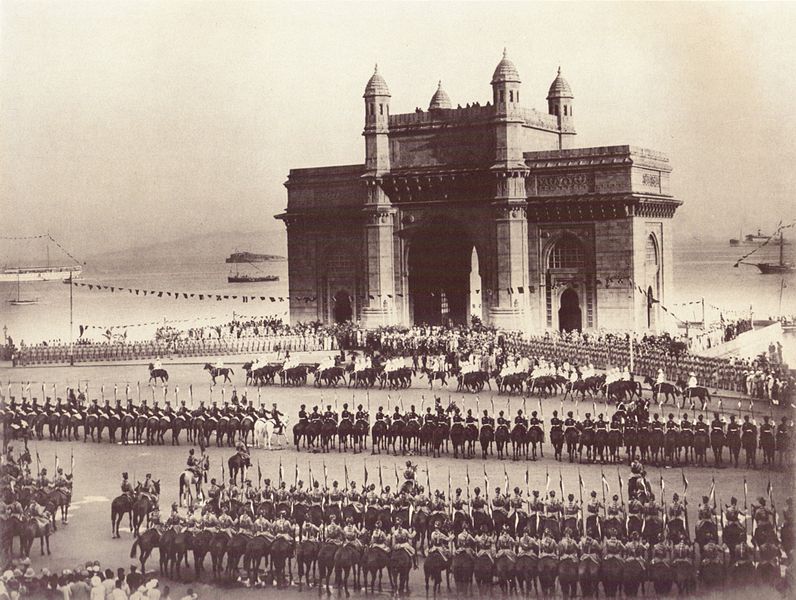 Gateway of India is located on the waterfront in the Apollo Bunder area, South Mumbai and overlooks the Arabian Sea. It was a crude jetty used by the fishing community which was later renovated and used as a landing place for British governors and other prominent people. The structure is a basalt arch, 26 metres (85 feet) high. Built in Indo-Saracenic style, the foundation stone for the Gateway of India was laid on 31st March 1911. The final design of George Wittet was sanctioned in 1914 and the construction of the monument was completed in 1924. Though built as a welcome to King George V and Queen Mary for their visit of 1911, then an event of grand significance for British India and the British Empire, today serves as a "monumental memento" of colonialisation and subjugation by the British over the people of India.

Add an Entry to the Gallery